Headless CMS company Contentful today announced that it has raised an $80 million Series E funding round led by Sapphire Ventures, with participation from General Catalyst, Salesforce Ventures and a number of other new and existing investors. With this, the company has now raised a total of $158.3 million and a Contentful spokesperson tells me that it is approaching a $1 billion valuation.

In addition, the company also today announced that it has hired Bridget Perry as its CMO. She previously led Adobe’s marketing efforts across Europe, the Middle East and Africa.

Currently, 28% of the Fortune 500 use Contentful to manage their content across platforms. The company says it has a total of 2,200 paying customers right now and these include the likes of Spotify,  ITV, the British Museum, Telus and Urban Outfitters.

Steve Sloan, the company’s CEO who joined the company late last year, attributes its success to the fact that virtually every business today is in the process of figuring out how to become digital and serve its customers across platforms – and that’s a process that has only been accelerated by the coronavirus pandemic.

“Ten or fifteen years ago, when these content platforms or content management systems were created, they were a) really built for a web-only world and b) where the website was a complement to some other business,” he said. “Today, the mobile app, the mobile web experience is the front door to every business on the planet. And that’s never been any more clear than in this recent COVID crisis, where we’ve seen many, many businesses — even those that are very traditional businesses — realize that the dominant and, in some cases, only way their customers can interact with them is through that digital experience.”

But as they are looking at their options, many decide that they don’t just want to take an off-the-shelf product, Sloan argues, because it doesn’t allow them to build a differentiated offering. 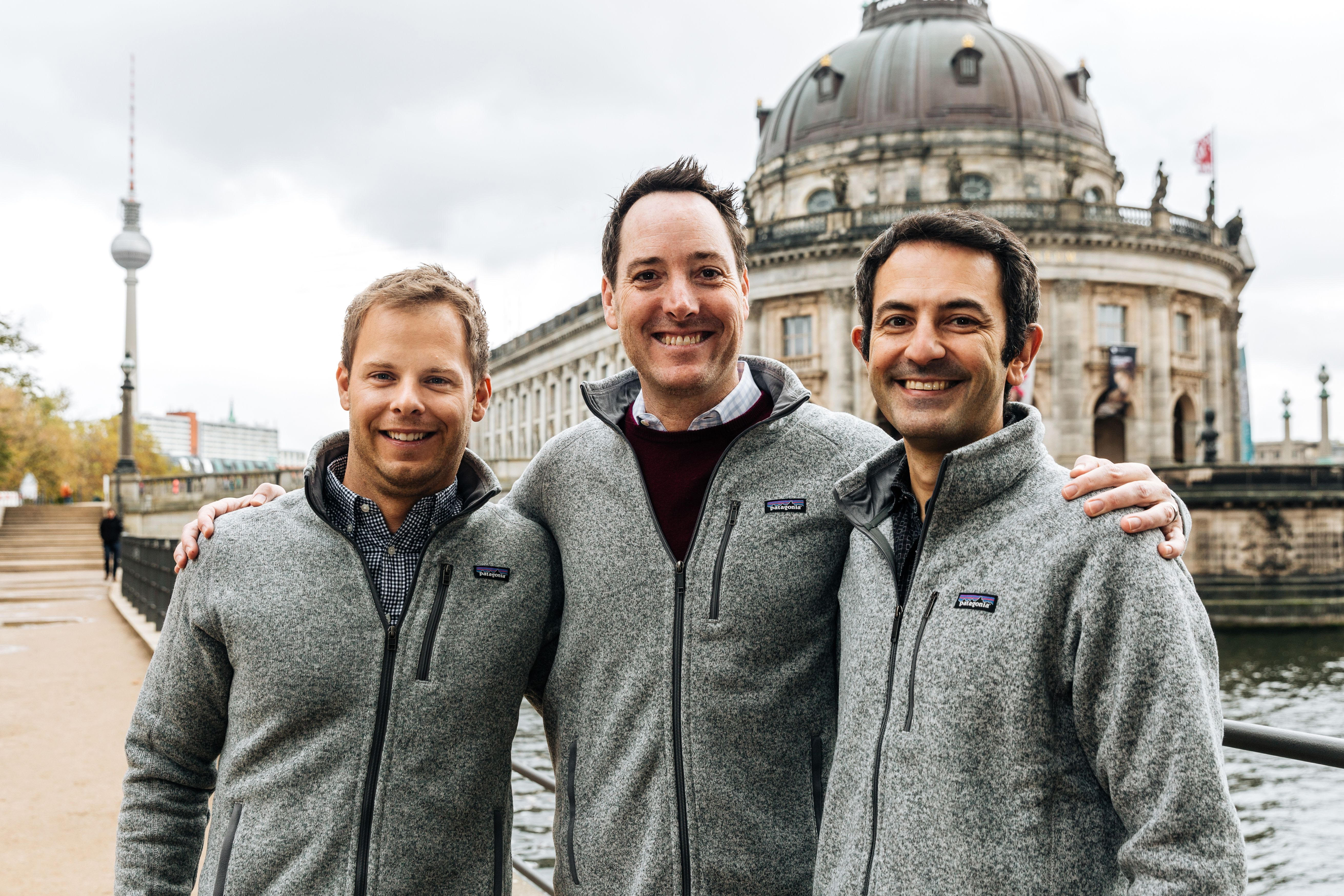 Perry also noted that this is something she saw at Adobe, too, as it built its digital experience business. “Leading marketing at Adobe, we used it ourselves,” she said. “And so the challenge that we heard from customers in the market was how complex it was in some cases to implement, to organize around it, to build those experiences fast and see value and impact on the business. And part of that challenge, I think, stemmed from the kind of monolithic, all-in-one type of suite that Adobe offered. Even as a marketer at Adobe, we had challenges with that kind of time to market and agility. And so what’s really interesting to me — and one of the reasons why I joined Contentful — is that Contentful approaches this in a very different way.”

Sloan noted that putting the round together was a bit of an adventure. Contentful’s existing investors approached the company around the holidays because they wanted to make a bigger investment in the company to fuel its long-term growth. But at the time, the company wasn’t ready to raise new capital yet.

“And then in January and February, we had inbound interest from people who weren’t yet investors, who came to us and said, ‘hey, we really want to invest in this company, we’ve seen the trend and we really believe in it.’ So we went back to our insiders and said, ‘hey, we’re going to think about actually moving in our timeline for raising capital,” Sloan told me. “And then, right about that time is when COVID really broke out, particularly in Western Europe in North America.”

That didn’t faze Contentful’s investors, though.

“One of the things that really stood out about our investors — and particularly our lead investor for this round Sapphire — is that when everybody else was really, really frightened, they were really clear about the opportunity, about their belief in the team and about their understanding of the progress we had already made. And they were really unflinching in terms of their support,” Sloan said.

Unsurprisingly, the company plans to use the new funding to expand its go-to-market efforts (that’s why it hired Perry, after all) but Sloan also noted that Contentful plans to invest quite a bit into R&D as well as it looks to help its customers solve more adjacent problems as well.