Extra Crunch offers members the opportunity to tune into conference calls led and moderated by the TechCrunch writers you read every day. This week, TechCrunch’s Frederic Lardinois and Ron Miller offered up their analysis on the major announcements that came out of Google’s Cloud Next conference this past week, as well as their opinions on the outlook for the company going forward.

Google Cloud announced a series of products, packages and services that it believes will improve the company’s competitive position and differentiate itself from AWS and other peers. Frederic and Ron discuss all of Google’s most promising announcements, including its product for managing hybrid clouds, its new end-to-end AI platform, as well as the company’s heightened effort to improve customer service, communication, and ease-of-use.

But it’s very difficult for the average company to take these technologies and know what to do with them, or to have the staff and the expertise to be able to make good use of them. So, the more they do things like this where they package them into products and make them much more accessible to the enterprise at large, the more successful that’s likely going to be because people can see how they can use these. 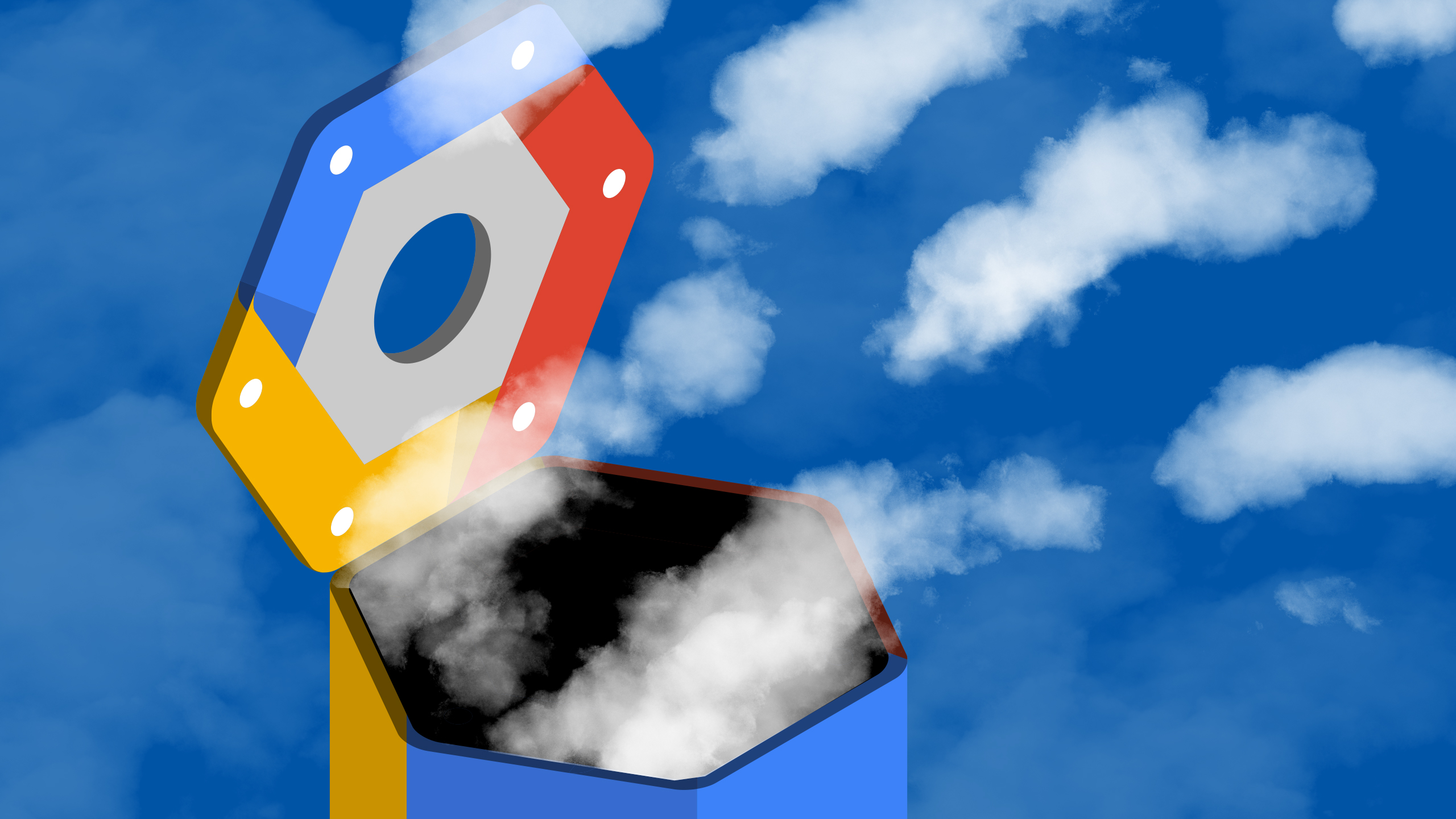 Frederic and Ron dive deeper into how the new offerings may impact Google’s market share in the cloud ecosystem and which verticals represent the best opportunity for Google to win. The two also dig into the future of open source in cloud and how they see customer use cases for cloud infrastructure evolving.

For access to the full transcription and the call audio, and for the opportunity to participate in future conference calls, become a member of Extra Crunch. Learn more and try it for free.