It’s been about two years since Google acquired API management service Apigee. Today, the company is announcing new extensions that make it easier to integrate the service with a number of Google Cloud services, as well as the general availability of the company’s API monitoring solution.

Apigee API monitoring allows operations teams to get more insight into how their APIs are performing. The idea here is to make it easy for these teams to figure out when there’s an issue and what’s the root cause for it by giving them very granular data. “APIs are now part of how a lot of companies are doing business,” Ed Anuff, Apigee’s former SVP of product strategy and now Google’s product and strategy lead for the service, told me. “So that tees up the need for API monitoring.”

Anuff also told me that he believes that it’s still early days for enterprise API adoption — but that also means that Apigee is currently growing fast as enterprise developers now start adopting modern development techniques. “I think we’re actually still pretty early in enterprise adoption of APIs,” he said. “So what we’re seeing is a lot more customers going into full production usage of their APIs. A lot of what we had seen before was people using it for maybe an experiment or something that they were doing with a couple of partners.” He also attributed part of the recent growth to customers launching more mobile applications where APIs obviously form the backbone of much of the logic that drives those apps.

API Monitoring was already available as a beta, but it’s now generally available to all Apigee customers. 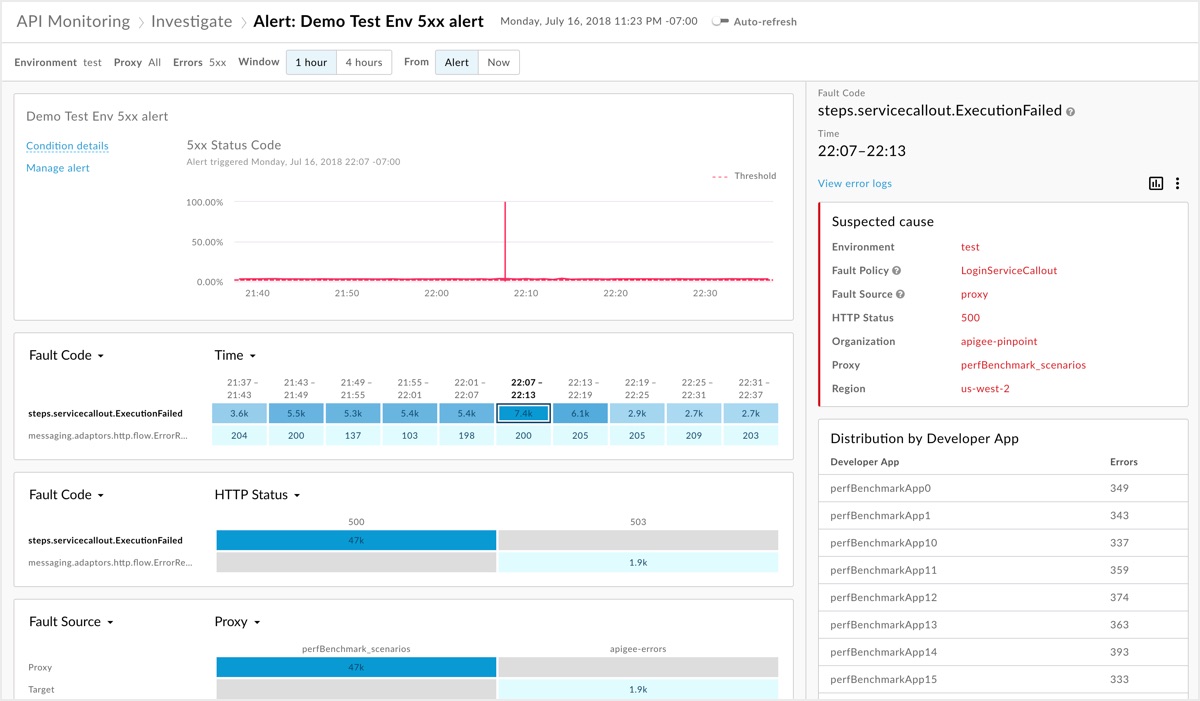 Given that it’s now owned by Google, it’s no surprise that Apigee is also launching deeper integrations with Google’s cloud services now — specifically services like BigQuery, Cloud Firestore, Pub/Sub, Cloud Storage and Spanner. Some Apigee customers are already using this to store every message passed through their APIs to create extensive logs, often for compliance reasons. Others use Cloud Firestore to personalize content delivery for their web users or to collect data from their APIs and then send that to BigQuery for analysis.

Anuff stressed that Apigee remains just as open to third-party integrations as it always was. That is part of the core promise of APIs, after all. 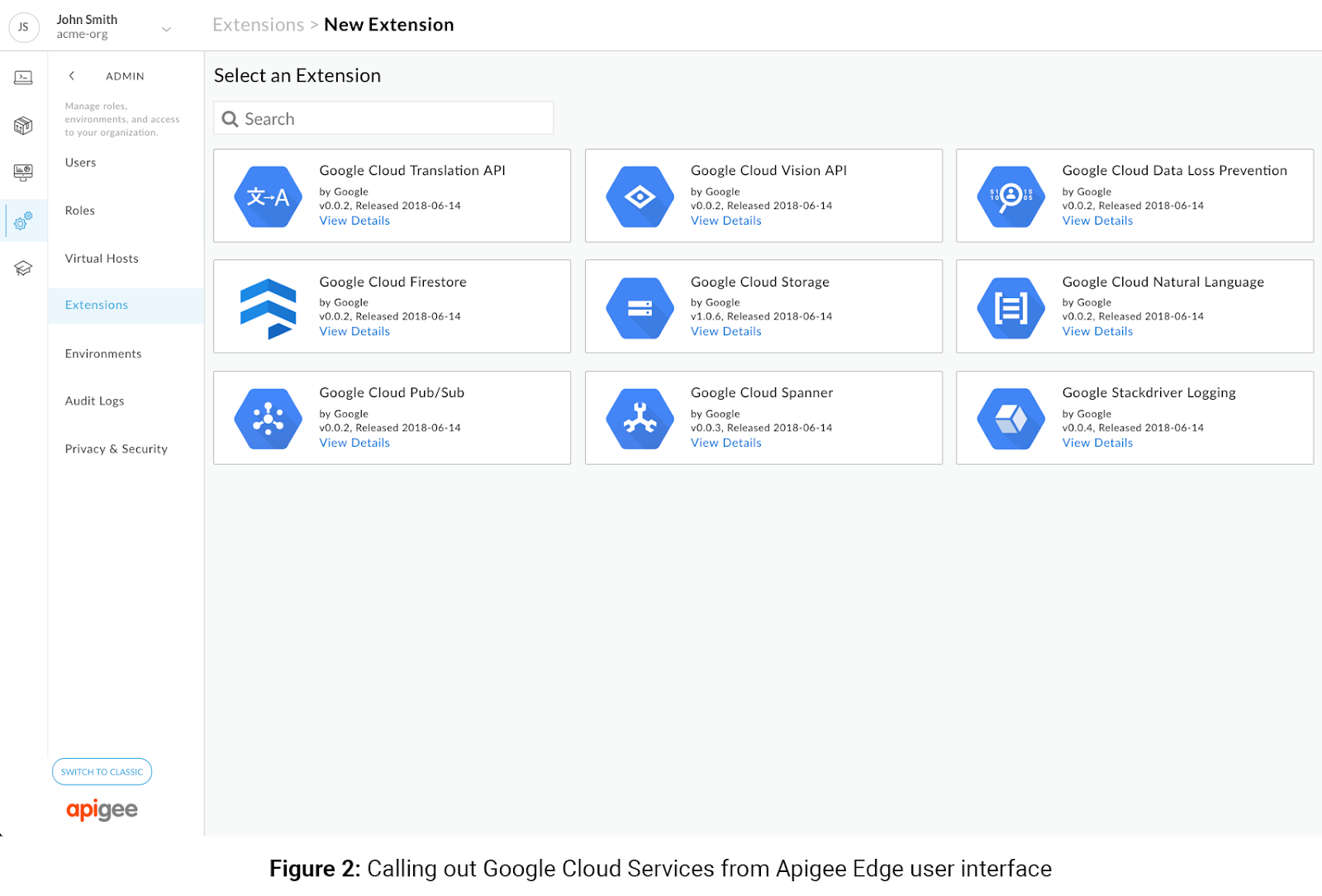