Who expects a $34 billion deal involving two enterprise powerhouses to drop on a Sunday afternoon, but IBM and Red Hat surprised us yesterday when they pulled the trigger on a historically large deal.

IBM has been a poster child for a company moving through a painful transformation. As Box CEO (and IBM business partner) Aaron Levie put it on Twitter, sometimes a company has to make a bold move to push that kind of initiative forward:

Brilliant move by IBM. Transformation requires big bets, and this is a good one.

They believe they can take their complex mix of infrastructure/software/platform services and emerging technologies like artificial intelligence, blockchain and analytics, and blend all of that with Red Hat’s profitable fusion of enterprise open source tools, cloud native, hybrid cloud and a keen understanding of the enterprise.

As Jon Shieber pointed out yesterday, it was a tacit acknowledgement that company was not going to get the results it was hoping for with emerging technologies like Watson artificial intelligence. It needed something that translated more directly into sales.

Red Hat can be that enterprise sales engine. It already is a company on a $3 billion revenue run rate, and it has a goal of hitting $5 billion. While that’s somewhat small potatoes for a company like IBM that generates $19 billion a quarter, it represents a crucial addition.

That’s because in spite of its iffy earnings reports over the last five years, Synergy Research reported that IBM had 7 percent of the cloud infrastructure market in its most recent report, which it defines as Infrastructure as a Service, Platform as a Service and hosted private cloud. It is the latter that IBM is particularly good at. 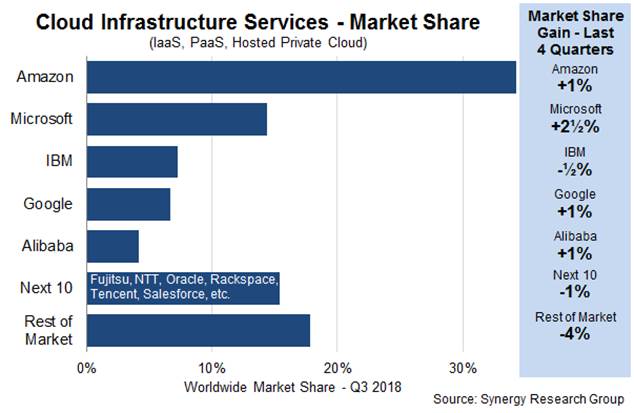 The company has the pieces in place now and a decent amount of marketshare, but Red Hat gives it a much more solid hybrid cloud story to tell. They can potentially bridge that hosted private cloud business with their own public cloud (and presumably even those of their competitors) and use Red Hat as a cloud native and open source springboard, giving their sales teams a solid story to tell.

IBM already has a lot of enterprise credibility on its own, of course. It sells on top of many of the same open source tools as Red Hat, but it hasn’t been getting the sales and revenue momentum that Red Hat has enjoyed. If you combine the enormous IBM sales engine and their services business with that of Red Hat, you have the potential to crank this into a huge business. 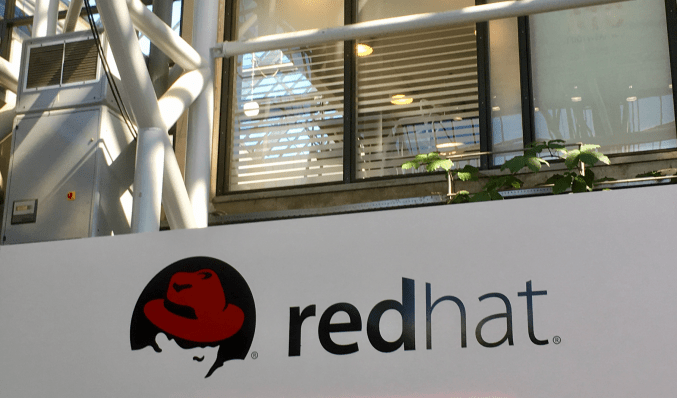 It’s worth noting that the deal needs to pass shareholder muster and clear global regulatory hurdles before they can combine the two organizations. IBM has predicted that it will take at least until the second half of next year to close this deal and it could take even longer.

IBM has to use that time wisely and well to make sure when they pull the trigger, these two companies blend as smoothly as possible across technology and culture. It’s never easy to make these mega deals work with so much money and pressure involved, but it is imperative that Big Blue not screw this up. This could very well represent its last best chance to right the ship once and for all.