Last week at KubeCon and CloudNativeCon in Copenhagen, we saw an open source community coming together, full of vim and vigor and radiating positive energy as it recognized its growing clout in the enterprise world. This project, which came out of Google just a few years ago, has gained acceptance and popularity astonishingly rapidly — and that has raised both a sense of possibility and a boat load of questions.

At this year’s European version of the conference, the community seemed to be coming to grips with that rapid growth as large corporate organizations like Red Hat, IBM, Google, AWS and VMware all came together with developers and startups trying to figure out exactly what they had here with this new thing they found.

The project has been gaining acceptance as the defacto container orchestration tool, and as that happened, it was no longer about simply getting a project off the ground and proving that it could work in production. It now required a greater level of tooling and maturity that previously wasn’t necessary because it was simply too soon.

As this has happened, the various members who make up this growing group of users, need to figure out, mostly on the fly, how to make it all work when it is no longer just a couple of developers and a laptop. There are now big boy and big girl implementations and they require a new level of sophistication to make them work.

Against this backdrop, we saw a project that appeared to be at an inflection point. Much like a startup that realizes it actually achieved the product-market fit it had hypothesized, the Kubernetes community has to figure out how to take this to the next level — and that reality presents some serious challenges and enormous opportunities.

A community in transition

The Kubernetes project falls under the auspices of the Cloud Native Computing Foundation (or CNCF for short). Consider that at the opening keynote, CNCF director Dan Kohn was brimming with enthusiasm, proudly rattling off numbers to a packed audience, showing the enormous growth of the project. 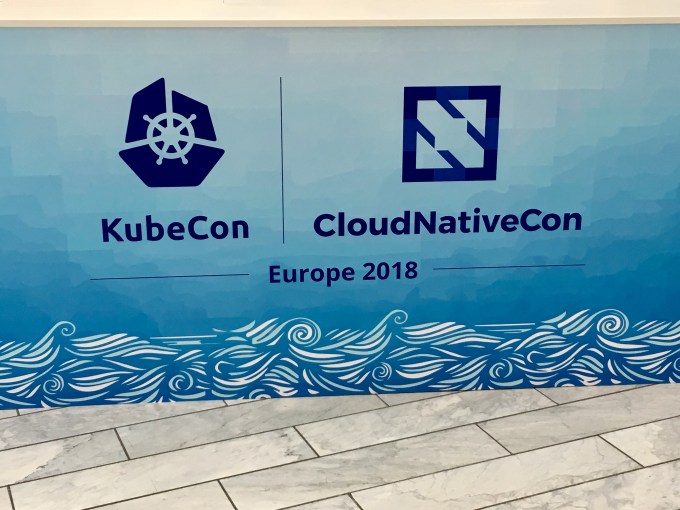 If you wanted proof of Kubernetes’ (and by extension cloud native computing’s) rapid ascension, consider that the attendance at KubeCon in Copenhagen last week numbered 4300 registered participants, triple the attendance in Berlin just last year.

The hotel and conference center were buzzing with conversation. Every corner and hallway, every bar stool in the hotel’s open lobby bar, at breakfast in the large breakfast room, by the many coffee machines scattered throughout the venue, and even throughout the city, people chatted, debated and discussed Kubernetes and the energy was palpable.

David Aronchick, who now runs the open source Kubeflow Kubernetes machine learning project at Google, was running Kubernetes in the early days (way back in 2015) and he was certainly surprised to see how big it has become in such a short time.

“I couldn’t have predicted it would be like this. I joined in January, 2015 and took on project management for Google Kubernetes. I was stunned at the pent up demand for this kind of thing,” he said.

Yet there was great demand, and with each leap forward and each new level of maturity came a new set of problems to solve, which in turn has created opportunities for new services and startups to fill in the many gaps. As Aparna Sinha, who is the Kubernetes group product manager at Google, said in her conference keynote, enterprise companies want some level of certainty that earlier adopters were willing to forego to take a plunge into the new and exciting world of containers. 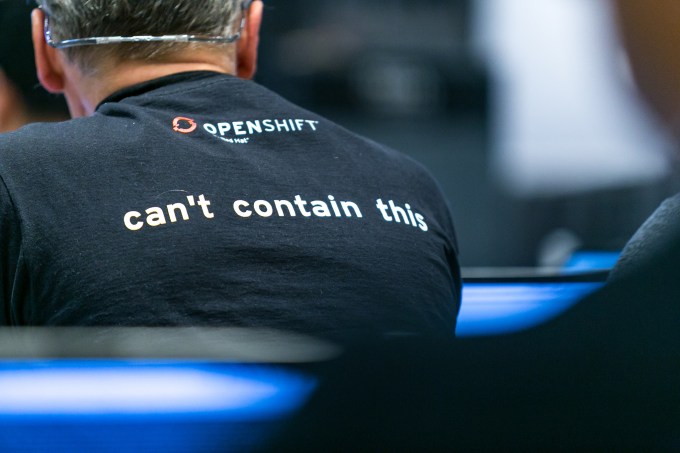 As she pointed out, for others to be pulled along and for this to truly reach another level of adoption, it’s going to require some enterprise-level features and that includes security, a higher level of application tooling and a better overall application development experience. All these types of features are coming, whether from Google or from the myriad of service providers who have popped up around the project to make it easier to build, deliver and manage Kubernetes applications.

Sinha says that one of the reasons the project has been able to take off as quickly as it has, is that its roots lie in a container orchestration tool called Borg, which the company has been using internally for years. While that evolved into what we know today as Kubernetes, it certainly required some significant repackaging to work outside of Google. Yet that early refinement at Google gave it an enormous head start over an average open source project — which could account for its meteoric rise.

“When you take something so well established and proven in a global environment like Google and put it out there, it’s not just like any open source project invented from scratch when there isn’t much known and things are being developed in real time,” she said.

One thing everyone seemed to recognize at KubeCon was that in spite of the head start and early successes, there remains much work to be done, many issues to resolve. The companies using it today mostly still fall under the early adopter moniker. This remains true even though there are some full blown enterprise implementations like CERN, the European physics organization, which has spun up 210 Kubernetes clusters or JD.com, the Chinese Internet shopping giant, which has 20K servers running Kubernetes with the largest cluster consisting of over 5000 servers. Still, it’s fair to say that most companies aren’t that far along yet. 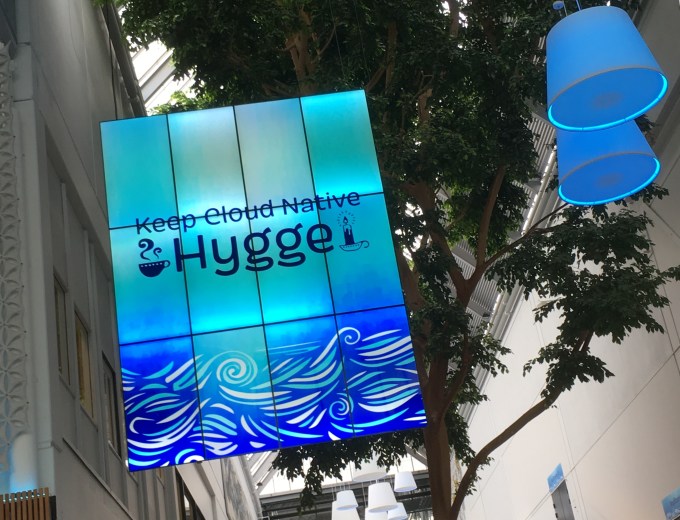 But the strength of an enthusiastic open source community like Kubernetes and cloud native computing in general, means that there are companies, some new and some established, trying to solve these problems, and the multitude of new ones that seem to pop up with each new milestone and each solved issue.

As Abbie Kearns, who runs another open source project, the Cloud Foundry Foundation, put it in her keynote, part of the beauty of open source is all those eyeballs on it to solve the scads of problems that are inevitably going to pop up as projects expand beyond their initial scope.

“Open source gives us the opportunity to do things we could never do on our own. Diversity of thought and participation is what makes open source so powerful and so innovative,” she said.

It’s worth noting that several speakers pointed out that diversity of thought also required actual diversity of membership to truly expand ideas to other ways of thinking and other life experiences. That too remains a challenge, as it does in technology and society at large.

In spite of this, Kubernetes has grown and developed rapidly, while benefiting from a community which so enthusiastically supports it. The challenge ahead is to take that early enthusiasm and translate it into more actual business use cases. That is the inflection point where the project finds itself, and the question is will it be able to take that next step toward broader adoption or reach a peak and fall back.