Counting billable time in six minute increments is the most annoying part of being a lawyer. It’s a distracting waste. It leads law firms to conservatively under-bill. And it leaves lawyers stuck manually filling out timesheets after a long day when they want to go home to their families.

Life is already short, as Ping CEO and co-founder Ryan Alshak knows too well. The former lawyer spent years caring for his mother as she battled a brain tumor before her passing. “One minute laughing with her was worth a million doing anything else” he tells me. “I became obsessed with the idea that we spend too much of our lives on things we have no need to do — especially at work.”

That’s motivated him as he’s built his startup Ping, which uses artificial intelligence to automatically track lawyers’ work and fill out timesheets for them. There’s a massive opportunity to eliminate a core cause of burnout, lift law firm revenue by around 10%, and give them fresh insights into labor allocation. 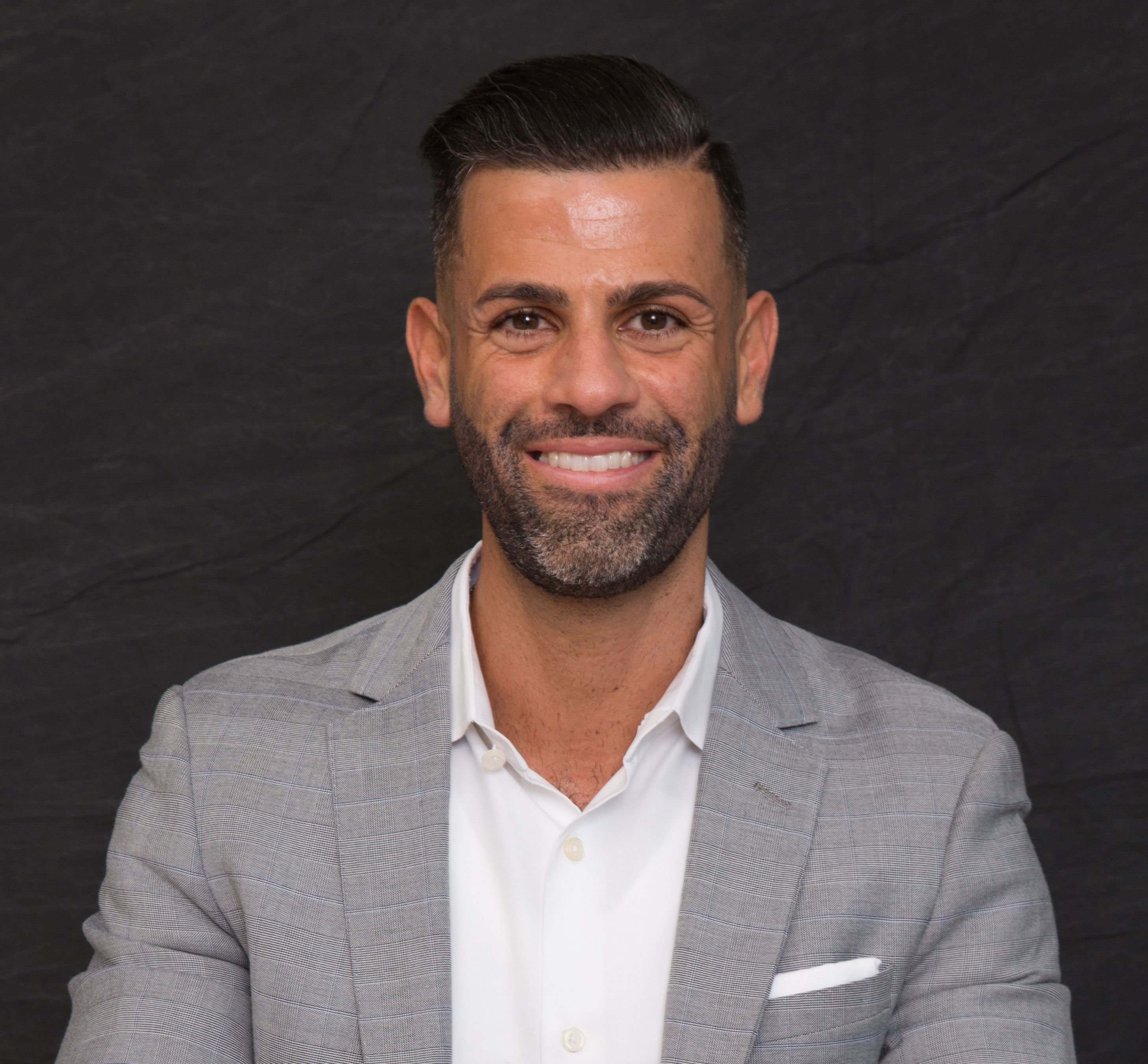 That’s why today Ping is announcing a $13.2 million Series A led by Upfront Ventures, along with BoxGroup, First Round, Initialized, and Ulu Ventures. Adding to Ping’s quiet $3.7 million seed led by First Round last year, the startup will spend the cash to scale up enterprise distribution and become the new timekeeping standard.

“I was a corporate litigator at Manatt Phelps down in LA and joke that I was voted the world’s worst timekeeper” Alshak tells me. “I could either get better at doing something I dreaded or I could try and build technology that did it for me.”

The promise of eliminating the hassle could make any lawyer who hears about Ping an advocate for the firm buying the startup’s software, like how Dropbox grew as workers demanded easier file sharing. “I’ve experienced first-hand the grind of filling out timesheets” writes Initialized partner and former attorney Alda Leu Dennis. “Ping takes away the drudgery of manual timekeeping and gives lawyers back all those precious hours.”

Traditionally, lawyers have to keep track of their time by themselves down to the tenth of an hour — reviewing documents for the Johnson case, preparing a motion to dismiss for the Lee case, a client phone call for Sriram case. There are timesheets built into legal software suites like MyCase, legal billing software like Timesolv, and one-off tools like Time Miner and iTimeKeep. They typically offer timers that lawyers can manually start and stop on different devices, with some providing tracking of scheduled appointments, call and text logging, and integration with billing systems.

Ping goes a big step further. It uses AI and machine learning to figure out whether an activity is billable, for which client, a description of the activity, and its codification beyond just how long it lasted. Instead of merely filling in the minutes, it completes all the logs automatically with entries like “Writing up a deposition – Jenkins Case – 18 minutes”. Then it presents the timesheet to the user for review before the send it to billing.

The big challenge now for Alshak and the team he’s assembled is to grow up. They need to go from cat-in-sunglasses logo Ping to mature wordmark Ping.  “We have to graduate from being a startup to being an enterprise software company” the CEO tells me. That means learning to sell to C-suites and IT teams, rather than just build solid product. In the relationship-driven world of law, that’s a very different skill set. Ping will have to convince clients it’s worth switching to not just for the time savings and revenue boost, but for deep data on how they could run a more efficient firm.

Along the way, Ping has to avoid any embarrassing data breaches or concerns about how its scanning technology could violate attorney-client privilege. If it can win this lucrative first business in legal, it could barge into the consulting and accounting verticals next to grow truly huge.

With eager customers, a massive market, a weak status quo, and a driven founder, Ping just needs to avoid getting in over its heads with all its new cash. Spent well, the startup could leap ahead of the less tech-savvy competition.

Alshak seems determined to get it right. “We have an opportunity to build a company that gives people back their most valuable resource — time — to spend more time with their loved ones because they spent less time working” he tells me. “My mom will live forever because she taught me the value of time. I am deeply motivated to build something that lasts . . . and do so in her name.”