Microsoft today announced that it has acquired Citus Data, a company that focused on making PostgreSQL database faster and more scalable. Citus’ open source PostgreSQL extension essentially turns the application into a distributed database and while there has been a lot of hype around the NoSQL movement and document stores, relational database — and especially PostgreSQL — are still a growing market, in part because of tools from companies like Citus that overcome some of their earlier limitations.

Unsurprisingly, Microsoft plans to work with the Citus Data team to “accelerate the delivery of key, enterprise-ready features from Azure to PostgreSQL and enable critical PostgreSQL workloads to run on Azure with confidence.” The Citus co-founders echo this in their own statement, noting that “as part of Microsoft, we will stay focused on building an amazing database on top of PostgreSQL that gives our users the game-changing scale, performance, and resilience they need. We will continue to drive innovation in this space.” 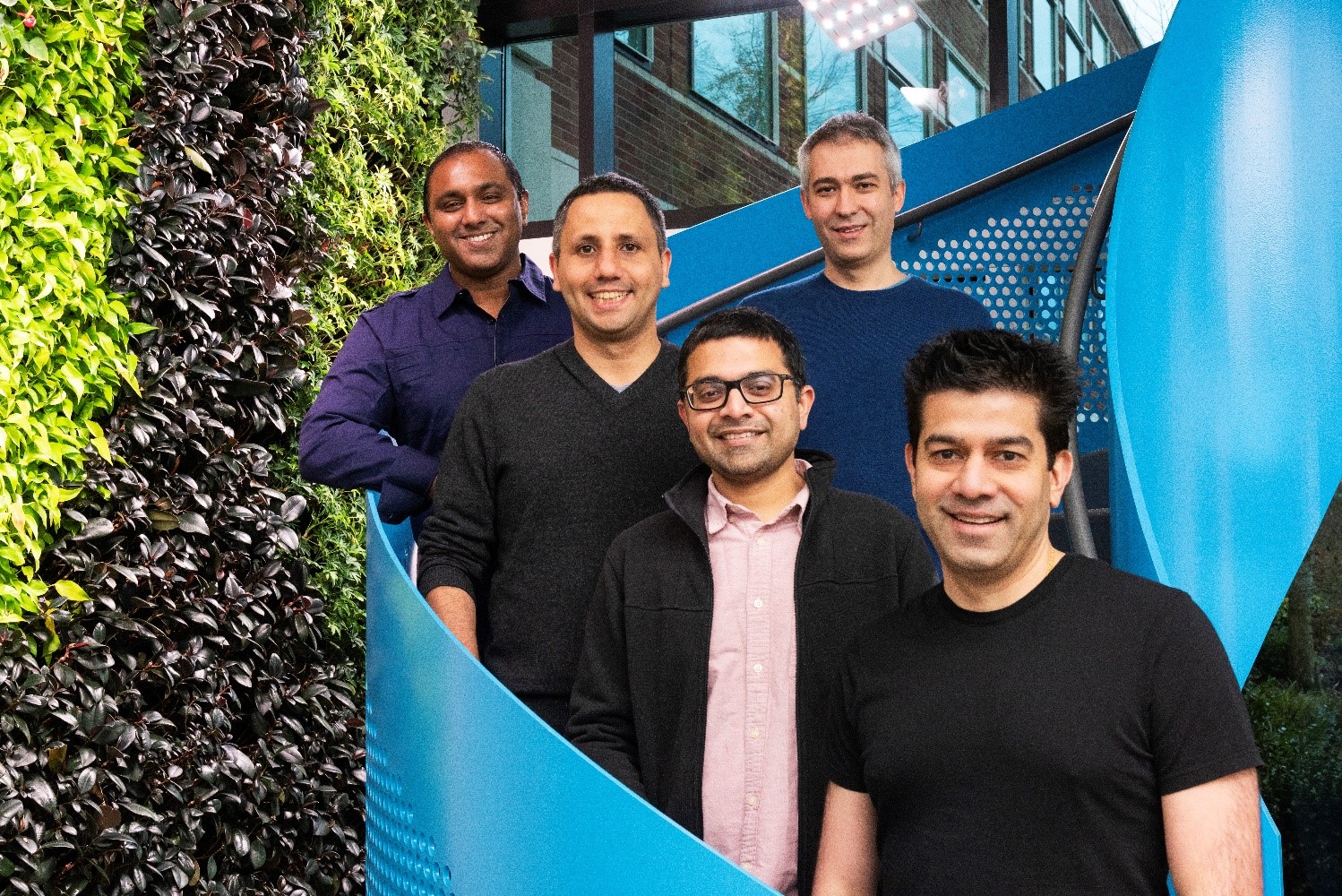 PostgreSQL is obviously an open source tool and while the fact that Microsoft is now a major open source contributor doesn’t come as a surprise anymore, it’s worth noting that the company stresses that it will continue to work with the PostgreSQL community. In an email, a Microsoft spokesperson also noted that “the acquisition is a proof point in the company’s commitment to open source and accelerating Azure PostgreSQL performance and scale.”

Current Citus customers include the likes of real-time analytics service Chartbeat, email security service Agari and PushOwl, though the company notes that it also counts a number of Fortune 100 companies among its users (they tend to stay anonymous). The company offers both a   database as a service, an on-premises enterprise version and the free open source edition. For the time being, it seems like that’s not changing, though over time, I would suspect that Microsoft will transition users of the hosted service to Azure.

The price of the acquisition was not disclosed. Citus Data, which was founded in 2010 and graduated from the Y Combinator program, previously raised over $13 million from the likes of Khosla Ventures, SV Angel and Data Collective.