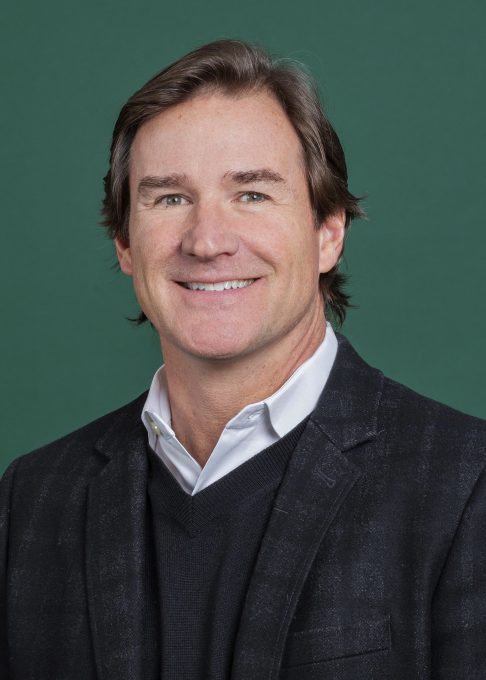 Breather, the platform that provides on-demand private workspace, announced today that it has appointed Bryan Murphy as its new CEO.

Before joining Breather, Murphy was the founder and President of direct-to-consumer mattress startup, Tomorrow Sleep. Prior to Tomorrow Sleep, Murphy held posts as an advisor to investment firms and as an executive at eBay after the company acquired his previous company, WHI Solutions – an e-commerce platform for aftermarket auto parts – where Murphy was the co-founder and CEO.

Breather believes Murphy’s extensive background scaling e-commerce and SaaS platforms, as well as his experience working with incumbents across a number of traditional industries, can help it execute through its next stage of global growth.

Murphy is filling the vacancy left by co-founder and former CEO Julien Smith, who stepped down as chief executive this past September, just three months after the company completed its $45 million Series C round, which was led by Menlo Ventures and saw participation from RRE Ventures, Temasek Holdings, Ascendas-Singbridge, and Caisse de Depot et Placement du Quebec.

In a past statement on his transition, Smith said: “As I reflect on my strengths and consider what it will take for the company to reach its full potential, I realize bringing on an executive with experience scaling a company through the next level of growth is the best thing for the business.”

Smith, who remains with the company as Chairman of the Board, believes Murphy more than fits the bill. “Bryan’s record of scaling brands in competitive markets makes him an ideal leader to support this momentum, and I’m excited to see where he takes us next,” Smith said.

In a conversation with TechCrunch, Murphy explained that Breather’s next growth phase will ultimately come down to its ability to continue the global expansion of its network of locations and partner landlords while striking the optimal balance between rental economics and employee utility, productivity and performance. With new spaces and ramped marketing efforts, Murphy and the company expect 2019 to be a big year for Breather – “I think this year, you’re going to start hearing a lot about Breather and it really being in a leadership role for the industry.” 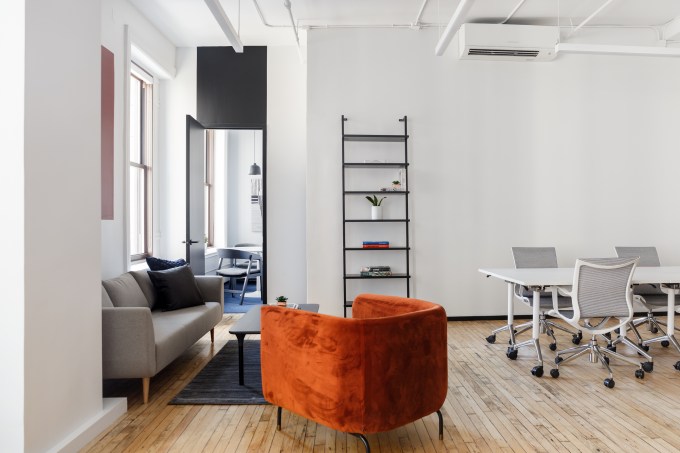 Breather’s workspace at 900 Broadway in New York City is one of 500+ network locations accessible to users.

On Breather’s platform, users are currently able to access a network of over 500 private workspaces across ten major cities around the world, which can be booked as meeting space or short-term private office space.

Meeting spaces can be reserved for as little as 30 minutes, while office space can be booked on a month-to-month basis, providing businesses with financial flexibility, private and more spacious alternatives to coworking options, and the ability to easily change offices as they grow. For landlords, Breather allows property owners to generate value from underutilized space by providing a turnkey digital booking system, as well as expertise in the short-term rental space.

Murphy explained to TechCrunch that part of what excited him most about his new role was his belief in Breather’s significant product-market fit and the immense addressable market that he sees for flexible workspaces longer-term. With limited penetration to date, Murphy feels the commercial office space industry is in just the third inning of significant transformation.

Murphy believes that long-term growth for Breather and other flexible space providers will be driven by a heightened focus on employee flexibility and wellness, a growing number of currently underserved companies whose needs fall between coworking and traditional direct leasing, and the need for landlords to support a wider variety of office space options as workforce demographics and behaviors shift.

Murphy believes that the ease, flexibility and unlocked value Breather provides puts the platform in a great position to win share.

“Breather has built a remarkable commercial real estate e-commerce and services platform that offers one-click access to over 500 workspaces around the world,” said Murphy in a press release. “To our customers, having access to workspace that is turnkey, affordable, beautiful, productive and that can flex up and down based on needs is a total game changer.”

To date, Breather has served over 500,000 customers and has raised over $120 million in investment.