Peltarion, a Swedish startup founded by former execs from companies like Spotify, Skype, King, TrueCaller and Google, today announced that it has raised a $20 million Series A funding round led by Euclidean Capital, the family office for hedge fund billionaire James Simons. Previous investors FAM and EQT Ventures also participated, and this round brings the company’s total funding to $35 million.

There is obviously no dearth of AI platforms these days. Peltarion focus on what it calls “operational AI.” The service offers an end-to-end platform that lets you do everything from pre-processing your data to building models and putting them into production. All of this runs in the cloud and developers get access to a graphical user interface for building and testing their models. All of this, the company stresses, ensures that Peltarion’s users don’t have to deal with any of the low-level hardware or software and can instead focus on building their models.

“The speed at which AI systems can be built and deployed on the operational platform is orders of magnitude faster compared to the industry standard tools such as TensorFlow and require far fewer people and decreases the level of technical expertise needed,” Luka Crnkovic-Friis, of Peltarion’s CEO and co-founder, tells me. “All this results in more organizations being able to operationalize AI and focusing on solving problems and creating change.” 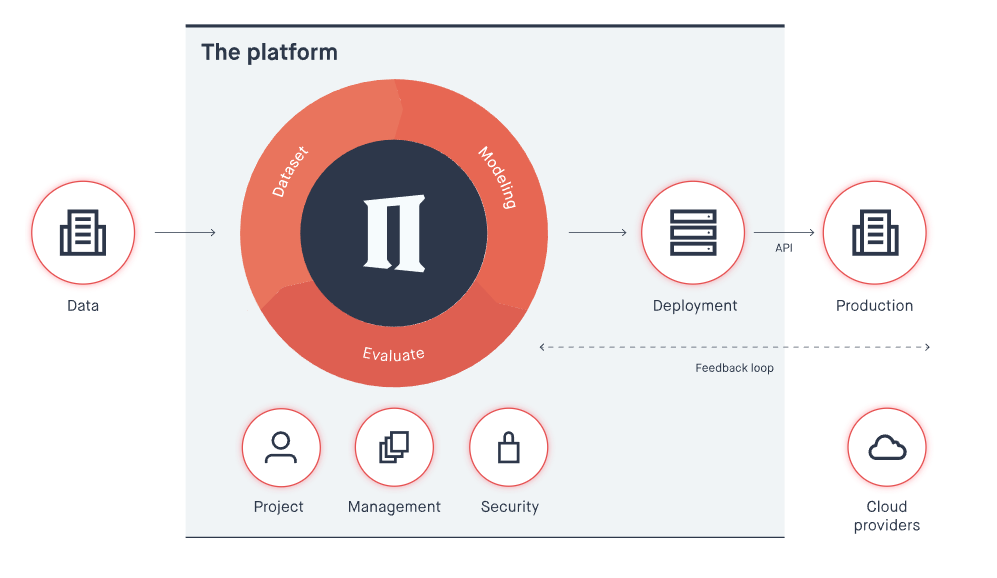 In a world where businesses have a plethora of choices, though, why use Peltarion over more established players? “Almost all of our clients are worried about lock-in to any single cloud provider,” Crnkovic-Friis said. “They tend to be fine using storage and compute as they are relatively similar across all the providers and moving to another cloud provider is possible. Equally, they are very wary of the higher-level services that AWS, GCP, Azure, and others provide as it means a complete lock-in.”

Peltarion, of course, argues that its platform doesn’t lock in its users and that other platforms take far more AI expertise to produce commercially viable AI services. The company rightly notes that, outside of the tech giants, most companies still struggle with how to use AI at scale. “They are stuck on the starting blocks, held back by two primary barriers to progress: immature patchwork technology and skills shortage,” said Crnkovic-Friis. 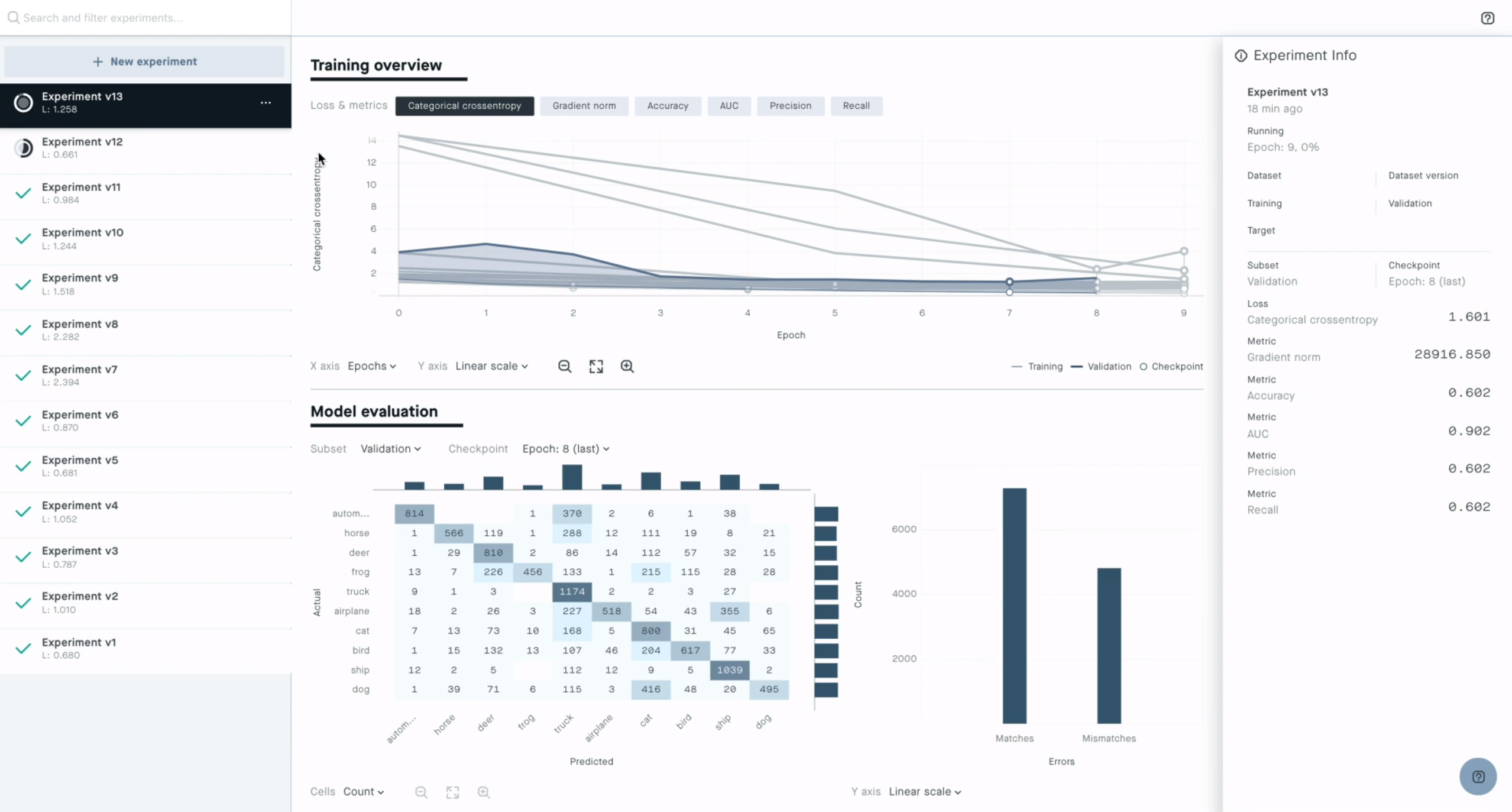