Home » Tech » Software Development » Slack aims to be the most important software company in the world, says CEO

Slack this morning disclosed estimated preliminary financial results for the first quarter of 2019 ahead of a direct listing planned for June 20.

Citing an addition of paid customers, the workplace messaging service posted revenues of about $134 million, up 66 percent from $81 million in the first quarter of 2018. Losses from operations increased from $26 million in Q1 2018 to roughly $39 million this year.

In addition to filing updated paperwork, the Slack executive team gathered on Monday to make a final pitch to potential shareholders, emphasizing its goal of replacing email within enterprises across the world.

“People deserve to do the best work of their lives,” Slack co-founder and chief executive officer Stewart Butterfield said in a video released alongside a livestream of its investor day event. “This desire of feeling aligned with your team, of removing confusion, of getting clarity; the desire for support in doing the best work of your life, that’s universal, that’s deeply human. It appeals to people with all kinds of roles, in all kinds of industries, at all scales of organization and all cultures.”

“We believe that whoever is able to unlock that potential for people … is going to be the most important software company in the world. We aim to be that company,” he added.”

Slack, valued at more than $7 billion with its last round of venture capital funding, plans to list on the NYSE under the ticker symbol “SK.”

Though some of the recent tech IPOs performed famously, like Zoom, Uber and Lyft’s performance has served as a cautionary tale for going out in poor market conditions with lofty valuations. Uber began trading last week at below its IPO price of $45 and is today down significantly at just $36 per share. Lyft, for its part, is selling for $47.5 apiece today after pricing at $72 per share in March.

Slack isn’t losing billions per year like Uber but it’s also not as close to profitability as expected. In the year ending January 31, 2019, Slack posted a net loss of $138.9 million and revenue of $400.6 million. That’s compared to a loss of $140.1 million on revenue of $220.5 million for the year ending January 31, 2018. In its S-1, the company attributed its losses to scaling the business and capitalizing on its market opportunity. 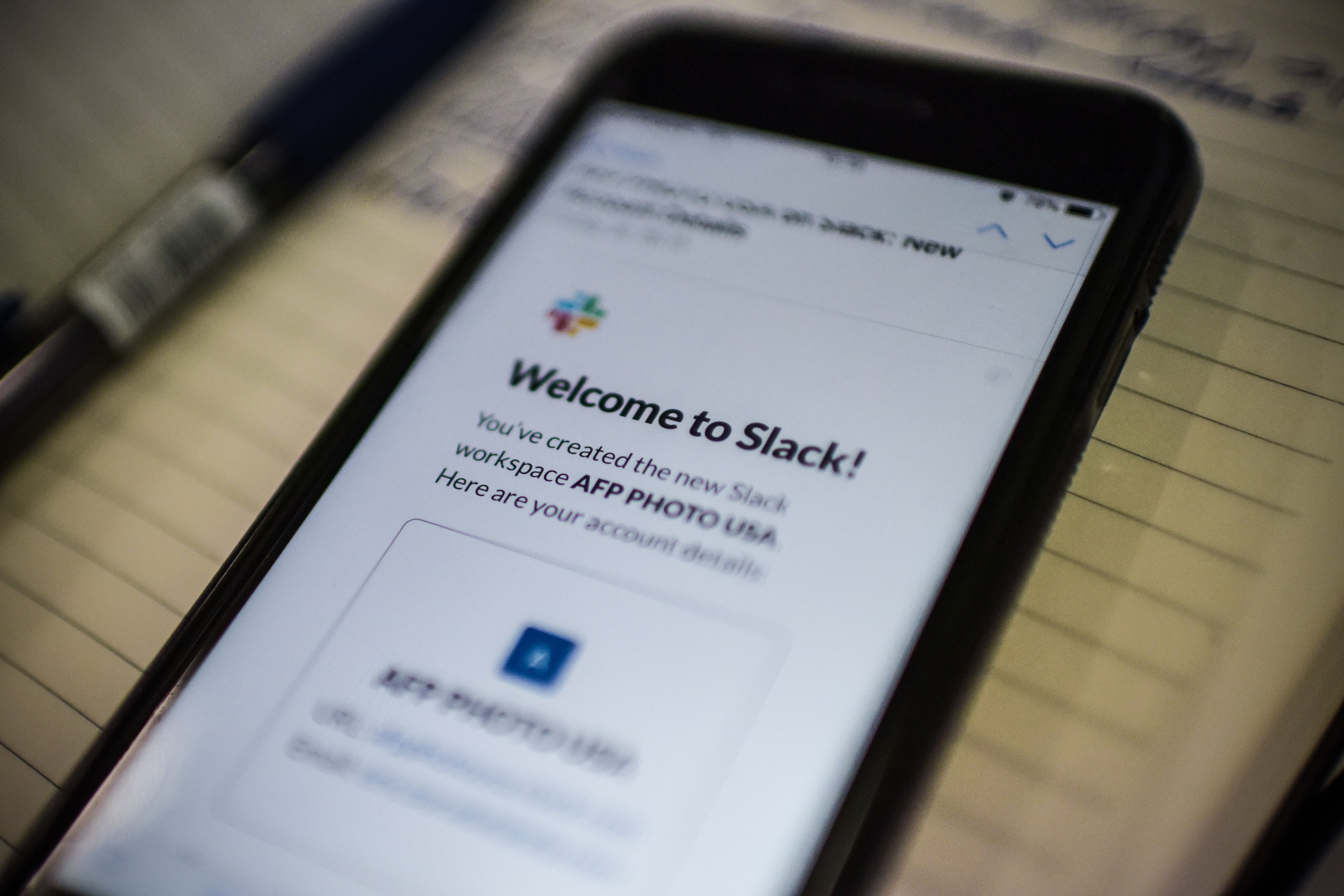 Slack has been able to bypass the traditional roadshow process expected of an IPO-ready business, opting for a path to Wall Street popularized by Spotify in 2018. The company plans to complete a direct listing, which allows companies to forgo issuing new shares and instead sell existing shares held by insiders, employees and investors directly to the market, in mid-June. The date, however, is subject to change.