Cloudian, a company that specializes in helping businesses store petabytes of data, today announced that it has raised a $94 million Series E funding round. Investors in this round, which is one of the largest we have seen for a storage vendor, include Digital Alpha, Fidelity Eight Roads, Goldman Sachs, INCJ, JPIC (Japan Post Investment Corporation), NTT DOCOMO Ventures and WS Investments. This round includes a $25 million investment from Digital Alpha, which was first announced earlier this year.

With this, the seven-year-old company has now raised a total of $174 million.

As the company told me, it now has about 160 employees and 240 enterprise customers. Cloudian has found its sweet spot in managing the large video archives of entertainment companies, but its customers also include healthcare companies, automobile manufacturers and Formula One teams. 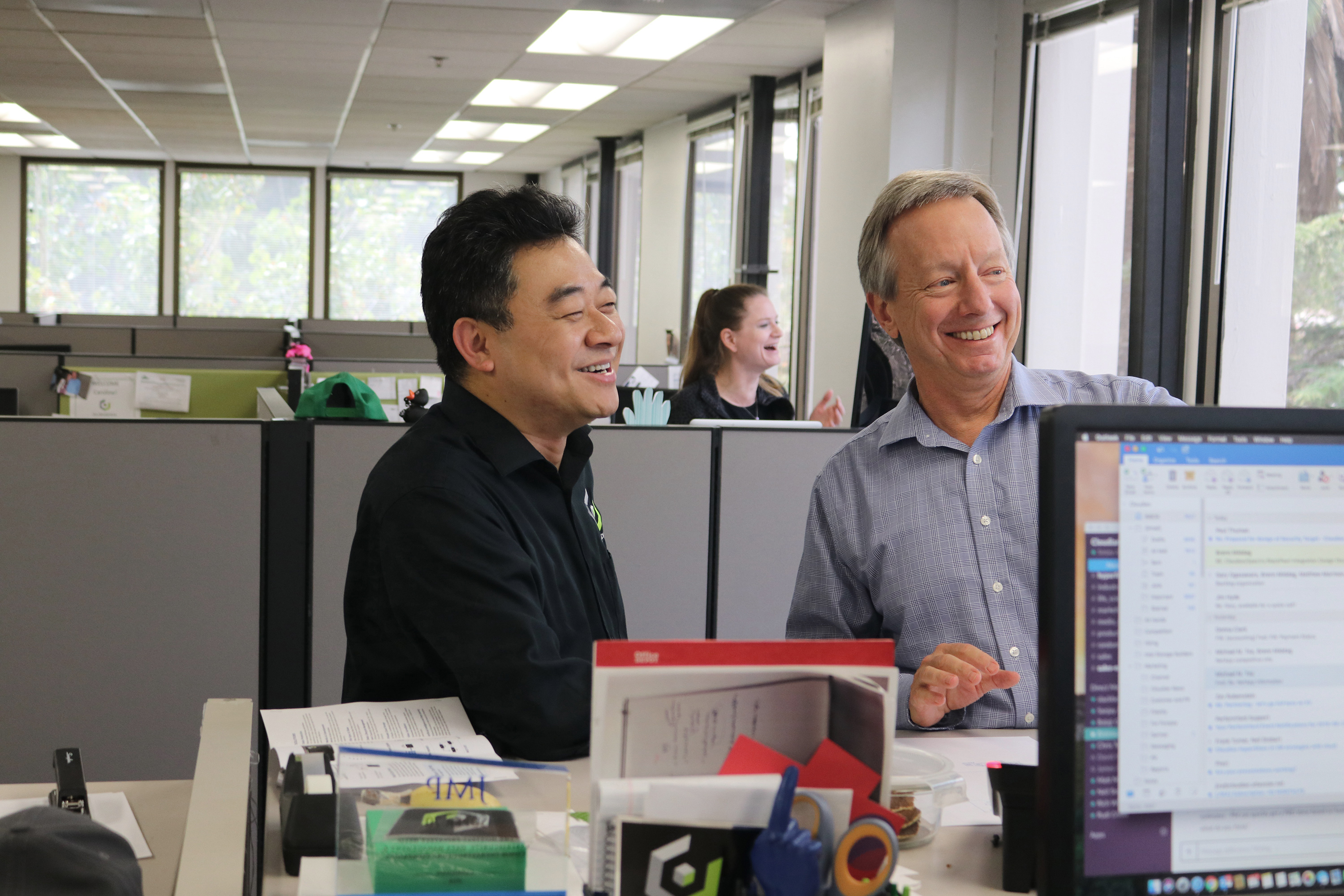 What’s important to stress here is that Cloudian’s focus is on on-premise storage, not cloud storage, though it does offer support for multi-cloud data management, as well. “Data tends to be most effectively used close to where it is created and close to where it’s being used,” Cloudian VP of worldwide sales Jon Ash told me. “That’s because of latency, because of network traffic. You can almost always get better performance, better control over your data if it is being stored close to where it’s being used.” He also noted that it’s often costly and complex to move that data elsewhere, especially when you’re talking about the large amounts of information that Cloudian’s customers need to manage.

Unsurprisingly, companies that have this much data now want to use it for machine learning, too, so Cloudian is starting to get into this space, as well. As Cloudian CEO and co-founder Michael Tso also told me, companies are now aware that the data they pull in, no matter whether that’s from IoT sensors, cameras or medical imaging devices, will only become more valuable over time as they try to train their models. If they decide to throw the data away, they run the risk of having nothing with which to train their models.

Cloudian plans to use the new funding to expand its global sales and marketing efforts and increase its engineering team. “We have to invest in engineering and our core technology, as well,” Tso noted. “We have to innovate in new areas like AI.”