“The best-kept secret in quantum computing.” That’s what Cambridge Quantum Computing (CQC) CEO Ilyas Khan called Honeywell‘s efforts in building the world’s most powerful quantum computer. In a race where most of the major players are vying for attention, Honeywell has quietly worked on its efforts for the last few years (and under strict NDA’s, it seems). But today, the company announced a major breakthrough that it claims will allow it to launch the world’s most powerful quantum computer within the next three months.

In addition, Honeywell also today announced that it has made strategic investments in CQC and Zapata Computing, both of which focus on the software side of quantum computing. The company has also partnered with JPMorgan Chase to develop quantum algorithms using Honeywell’s quantum computer. The company also recently announced a partnership with Microsoft. 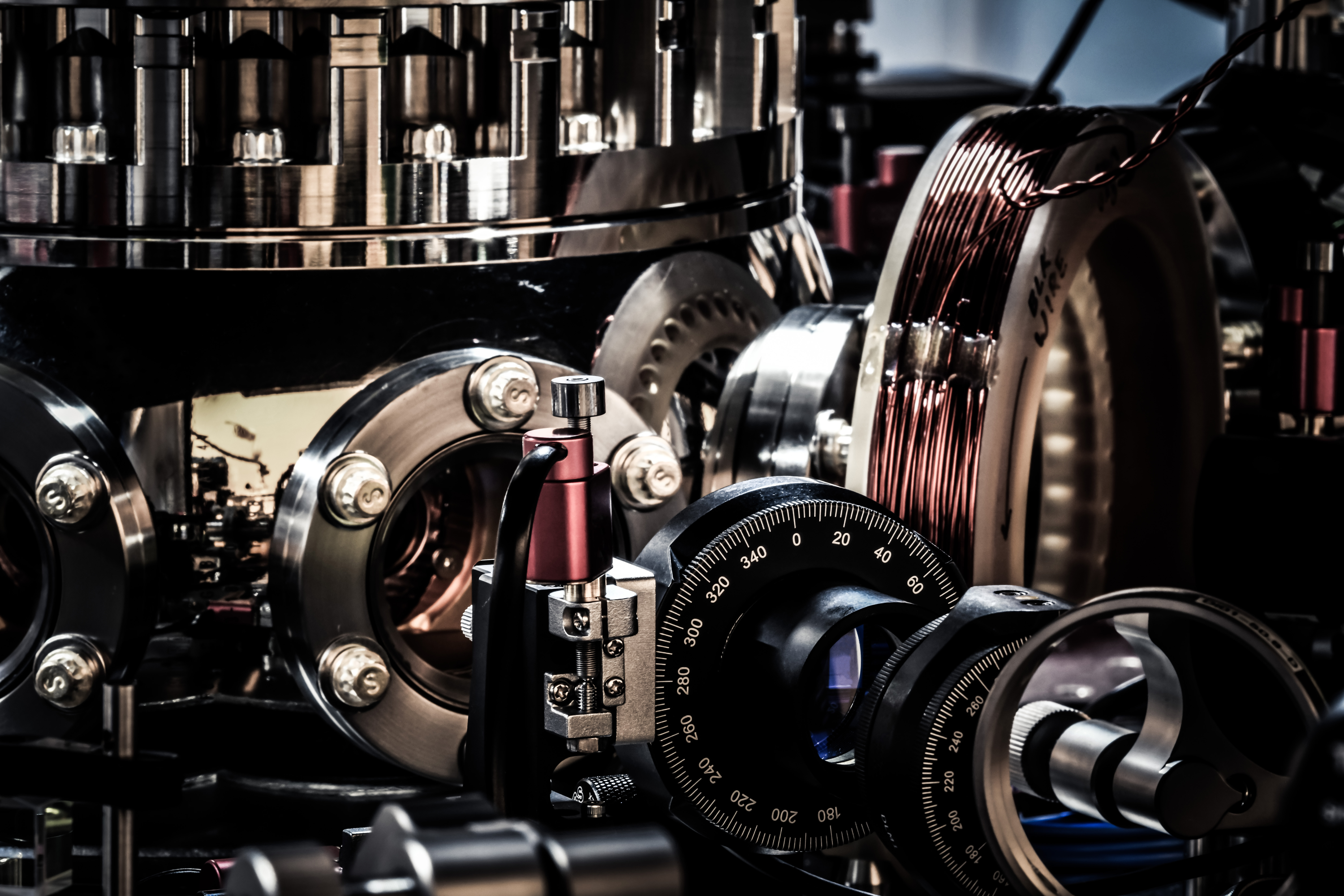 Honeywell has long built the kind of complex control systems that power many of the world’s largest industrial sites. It’s that kind of experience, be that that has now allowed it to build an advanced ion trap that is at the core of its efforts.

This ion trap, the company claims in a paper that accompanies today’s announcement, has allowed the team to achieve decoherence times that are significantly longer than those of its competitors. 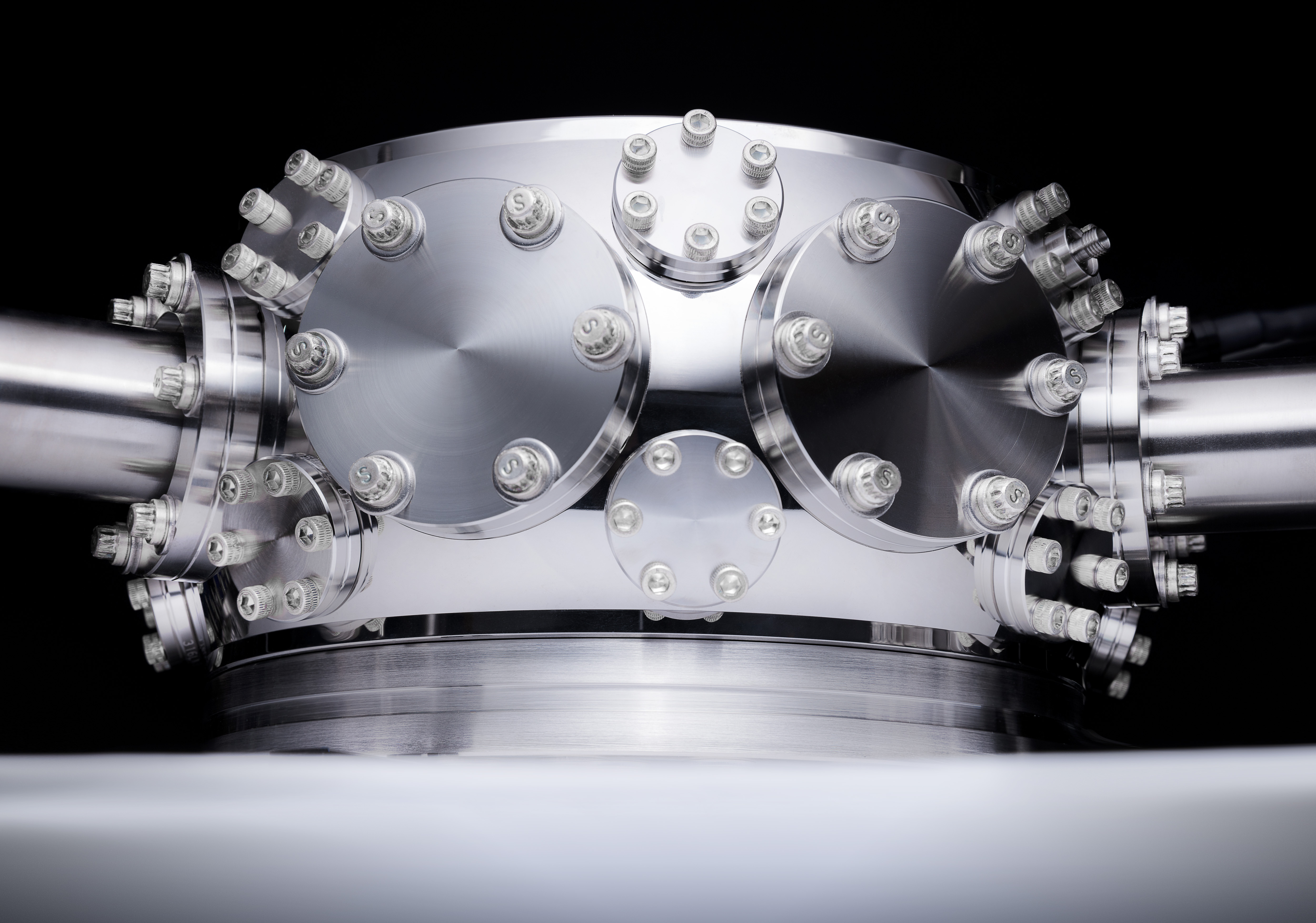 The result of this is a quantum computer that promises to achieve a quantum Volume of 64. Quantum Volume (QV), it’s worth mentioning, is a metric that takes into account both the number of qubits in a system as well as decoherence times. IBM and others have championed this metric as a way to, at least for now, compare the power of various quantum computers.

So far, IBM’s own machines have achieved QV 32, which would make Honeywell’s machine significantly more powerful.

Khan, whose company provides software tools for quantum computing and was one of the first to work with Honeywell on this project, also noted that the focus on the ion trap is giving Honeywell a bit of an advantage. “I think that the choice of the ion trap approach by Honeywell is a reflection of a very deliberate focus on the quality of qubit rather than the number of qubits, which I think is fairly sophisticated,” he said. “Until recently, the headline was always growth, the number of qubits running.”

The Honeywell team noted that many of its current customers are also likely users of its quantum solutions. These customers, after all, are working on exactly the kind of problems in chemistry or material science that quantum computing, at least in its earliest forms, is uniquely suited for.

Currently, Honeywell has about 100 scientists, engineers and developers dedicated to its quantum project. 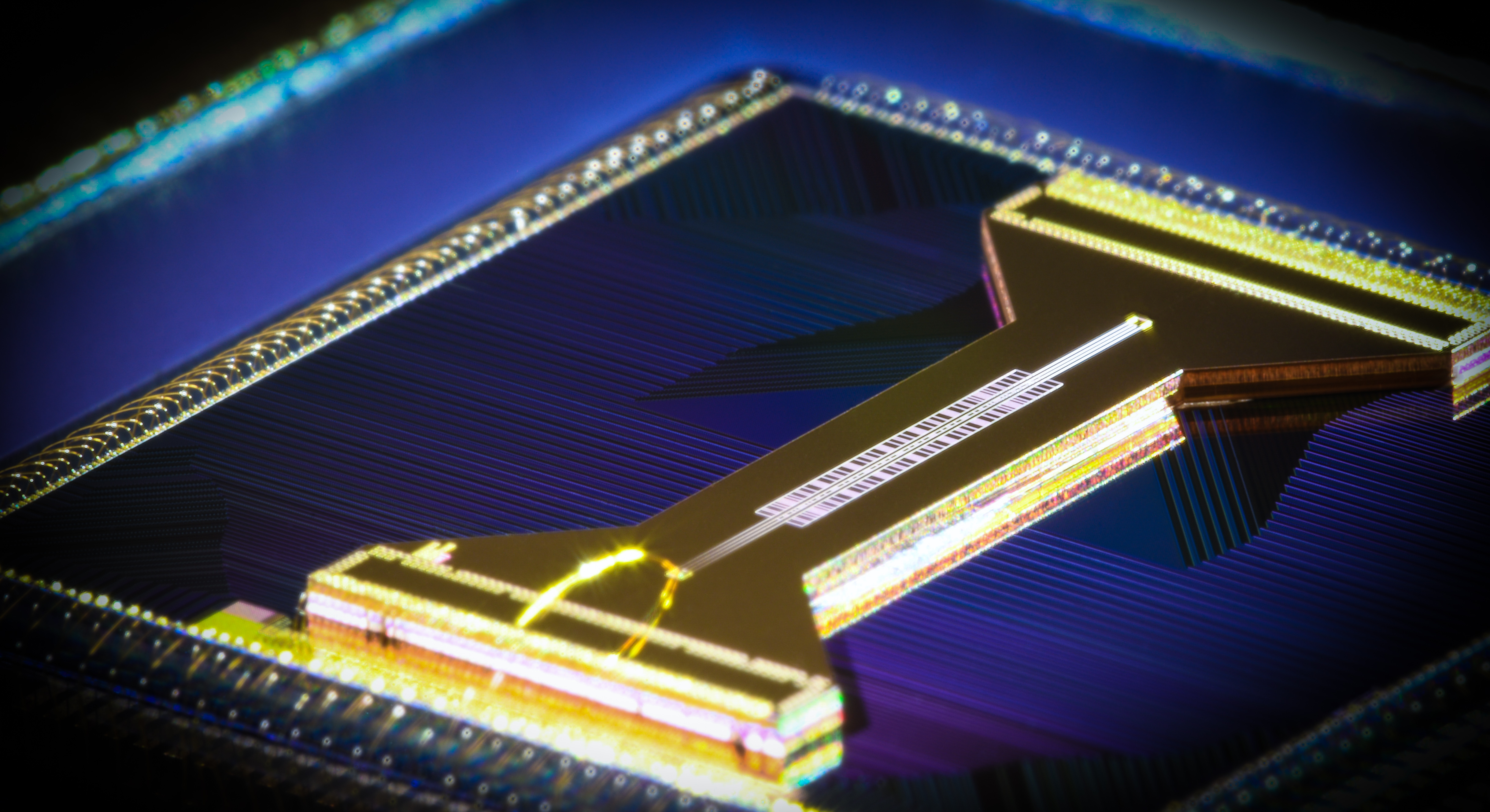 Atlanta-based Movius, a company that allows companies to assign a separate business number for voice calls and texting to any phone, today announced that it has raised a $45 million Series D round led by JPMorgan Chase, with participation from existing investors PointGuard Ventures, New Enterprise Associates and Anschutz Investment company. With this, the company has now raised a total of $100 million.

In addition to the new funding, Movius also today announced that it has brought on former Adobe and Sun executive John Loiacono as its new CEO. Loiacono was also the founding CEO of network analytics startup Jolata.

“The Movius opportunity is pervasive. Almost every company on planet Earth is mobilizing their workforce but are challenged to find a way to securely interact with their customers and constituents using all the preferred communication vehicles – be that voice, SMS or any other channel they use in their daily lives,” said Loiacono. “I’m thrilled because I’m joining a team that features highly passionate and proven innovators who are maniacally focused on delivering this very solution. I look forward to leading this next chapter of growth for the company.”

Movius currently counts more than 1,400 businesses as its customers and its carrier partners include Sprint, Telstra and Telefonica. What’s important to note is that Movius is more than a basic VoIP app on your phone. What the company promises is a carrier-grade network that allows businesses to assign a second number to their employee’s phones. That way, the employer remains in charge, even as employees bring their own devices to work.