The idea is that the user shouldn’t have to be auditing their own connection to be sure their apps will work properly. That can be a matter of safety, such as a poorly secured access point; connectivity, such as one where certain ports or apps are inoperable; or censorship, like requesting data from a service banned in the country you’re visiting.

Wickr already encrypts all your traffic, so there are no worries on that account, but if the connection you’re using were to block video calls or certain traffic patterns, there’s not much the company can do about that.

Psiphon, however, is in the business of circumventing deliberate or accidental blockages with a suite of tools that analyze the network and attempt to find a way to patch you through. Whether that’s anonymizing your traffic, bouncing it off non-blocked servers, doing automatic port forwarding, or some other method, the idea is the packets get through one way or another. 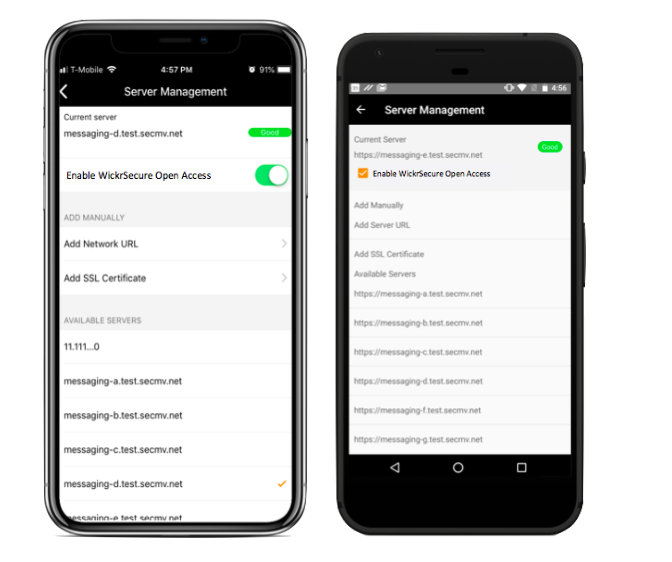 There’s a cost in latency and throughput, of course, but while that may matter for online gaming or video streaming, it’s far less important for something like uploading an image, chatting with colleagues, and the other functions that Wickr provides. At all events you can turn the feature on or off at will.

There will be a monetary cost too, of course, in the form of premiums added to paid plans. Enterprise customers will be the first to receive the Psiphon-powered traffic handling, today in fact, and the feature will then trickle its way down to other paid users and free users over the next few weeks.